Lorraine Loots is a South African artist best known for her miniature painting series, 365 Paintings for Ants, launched in 2013.

Despite her best intentions to the contrary, Lorraine became an artist almost by accident, when her side project – 365 Paintings for Ants – unexpectedly turned into a full-blown occupation. In this series, she set out to paint a miniature every day for an entire year, allowing people to “book” certain dates and thus own the paintings created on these days. The project was met with an astounding international response, prompting her to follow on her first collection with another year-long challenge in 2014, titled 365 Postcards for Ants.

In 2015, the artist launched 100 Paintings for Ants – a similar project, but with a more flexible schedule – which freed up time for a series of international exhibitions, from New York, Los Angeles and Chicago, to Hong Kong, Singapore, Sydney, and London. 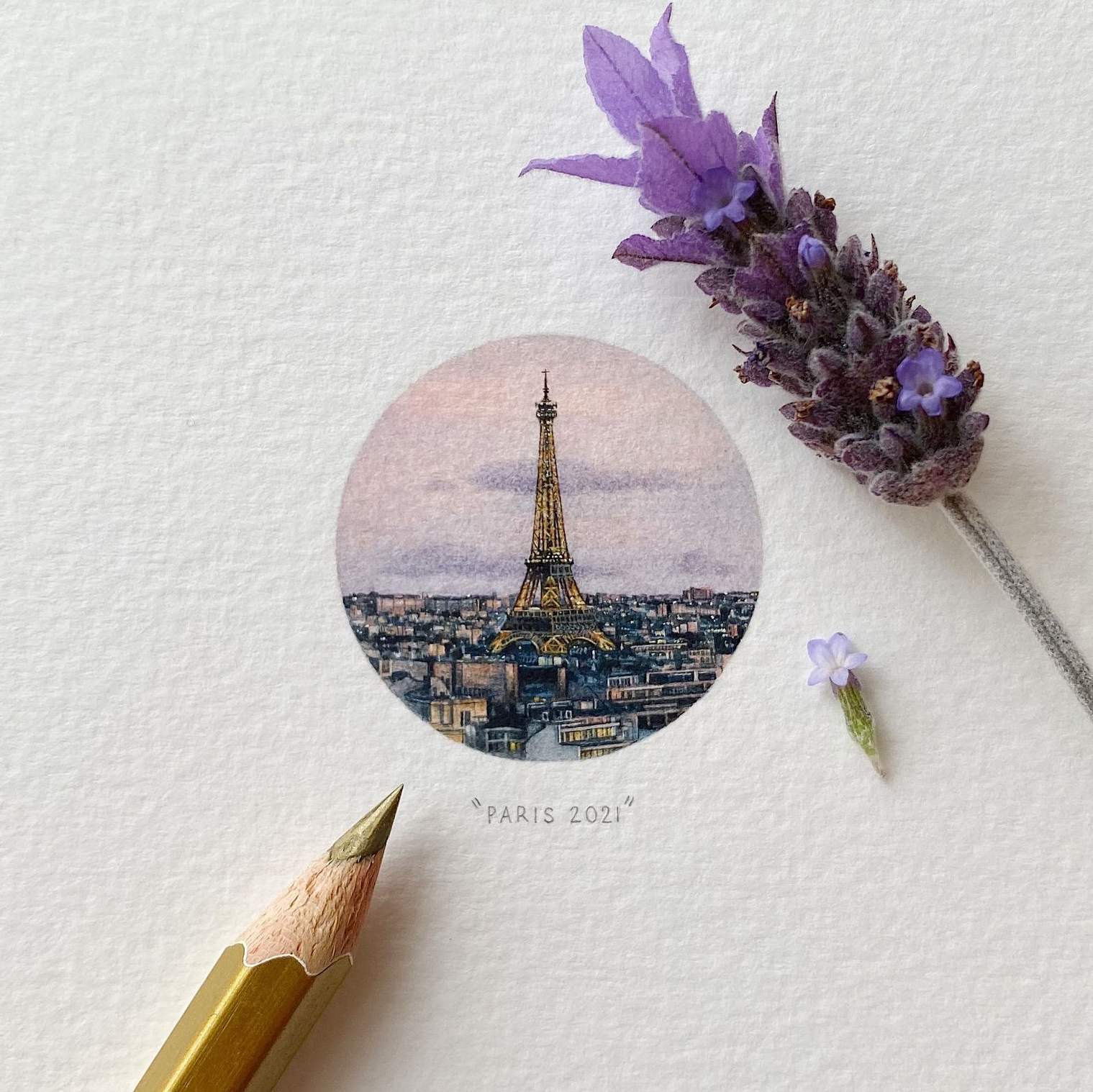 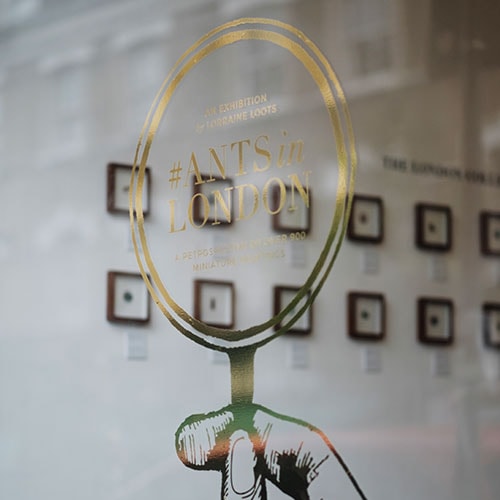 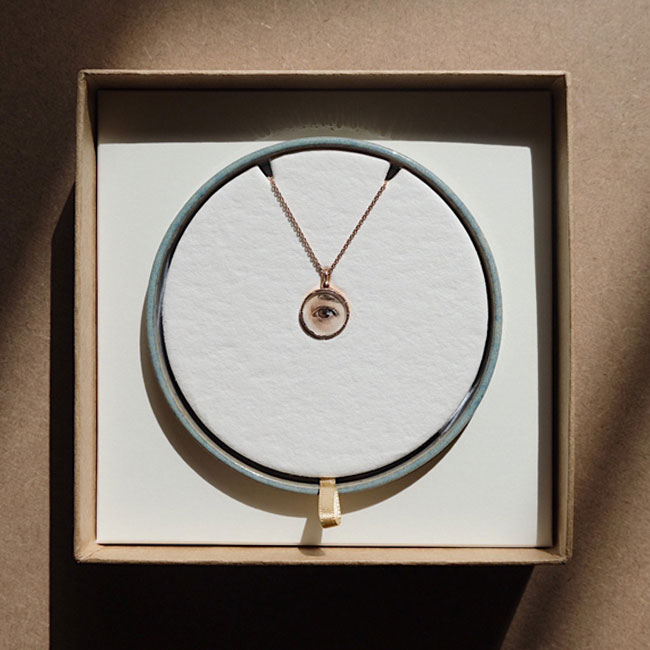